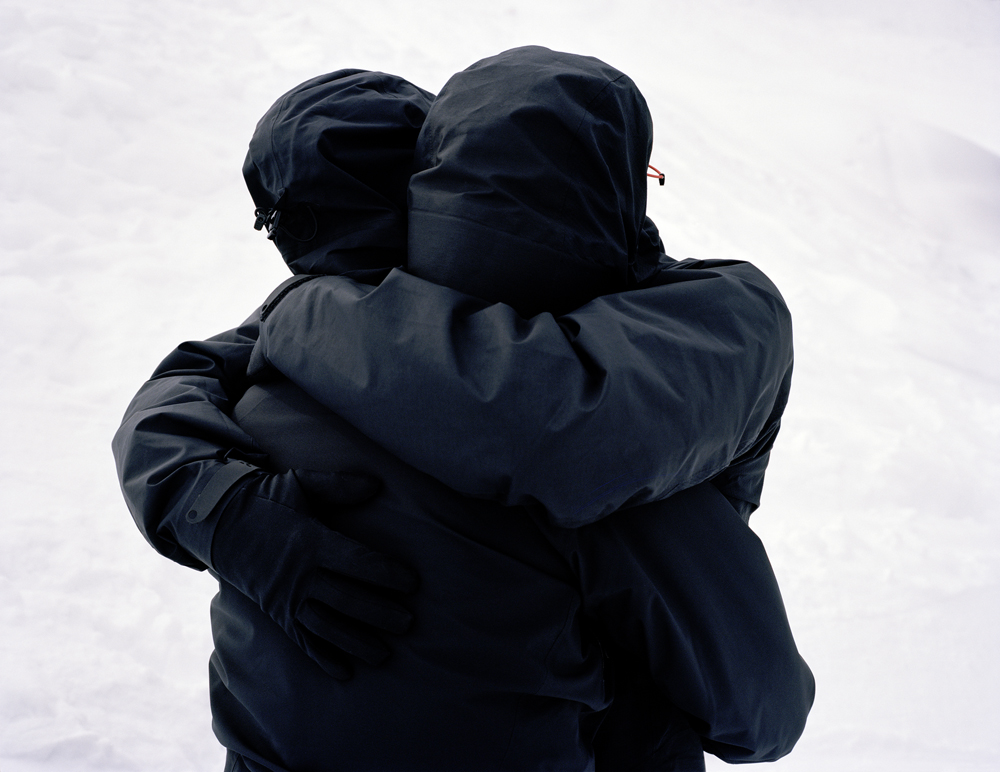 Anarchic Practices in the Chilean Territory 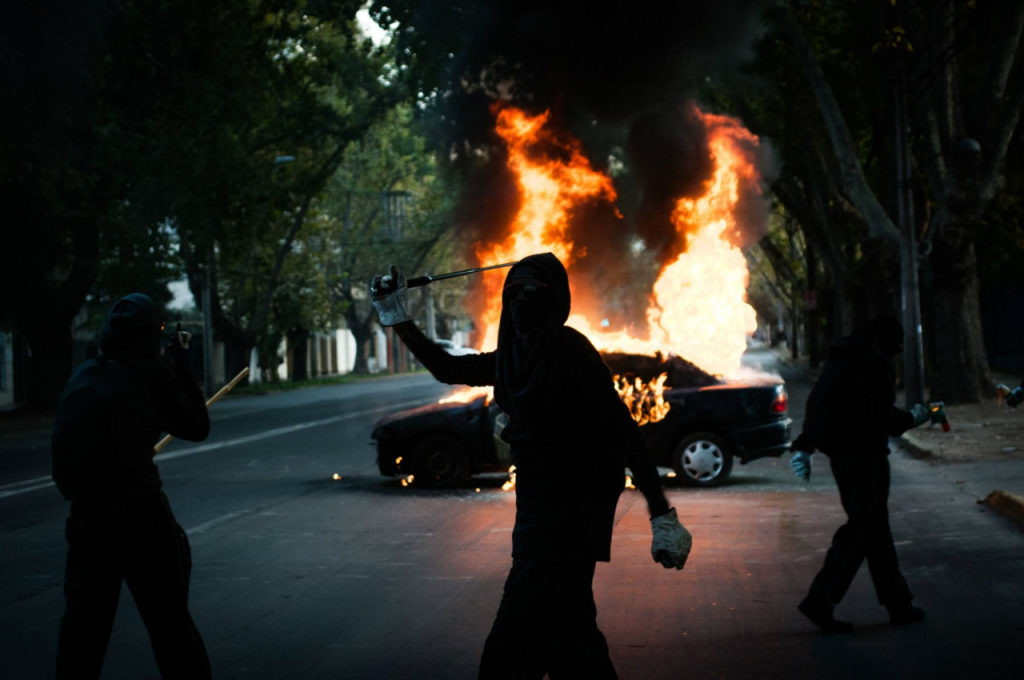 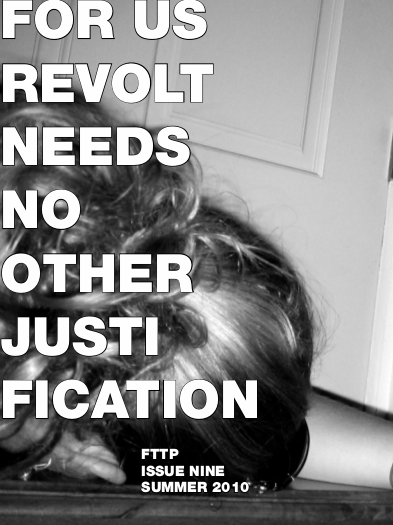 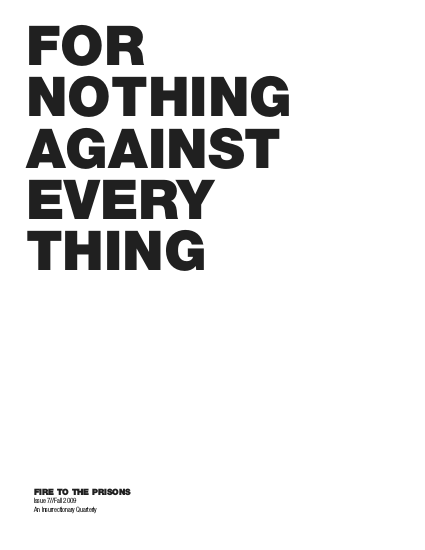 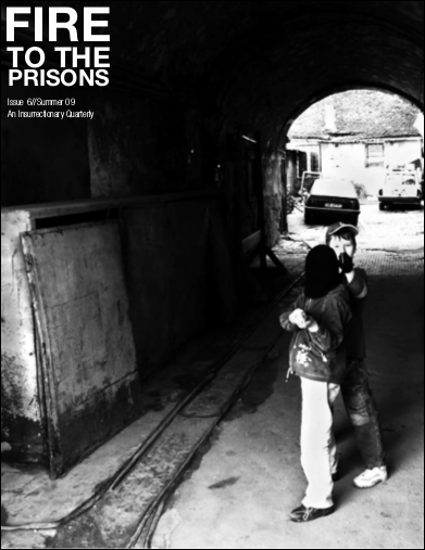 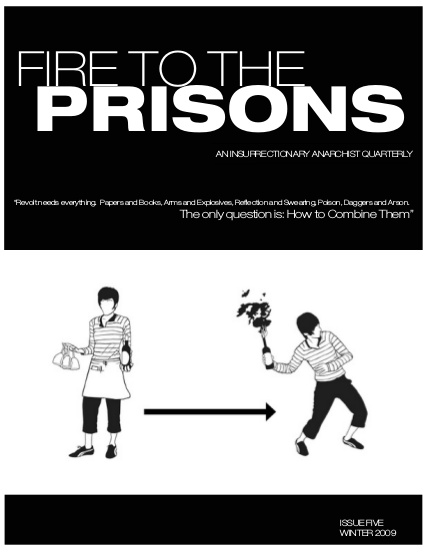 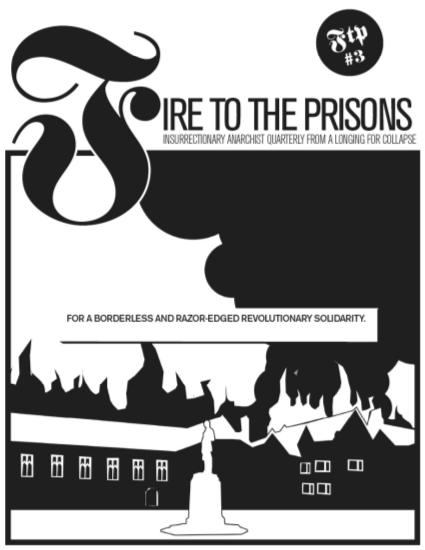 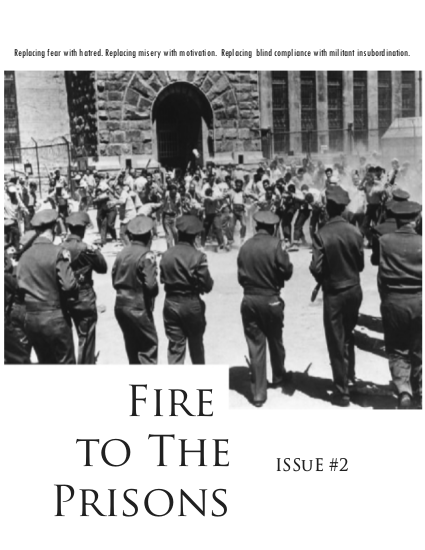 This is written for those discontent with the world around them, and the role they are forced to have in it. This is for the world’s exploited and dominated groups or classes. It is for the uncomfortable, the miserable, the disempowered, or the lost. It is also for the uncontrollable, empowered, fed up, and criminalized. It is a reminder for those living in conflict every day with the social order that reigns upon the earth, that they are not alone. We are a revolutionary publication that hopes to report on struggles that will otherwise be mentioned inappropriately or not at all. We report on struggles that stem from a frustration with different forms of domination, and intend to achieve freedom from them, without compromise.